Welcome to The Offspring Wiki

The Offspring wiki is a community site that anyone can contribute to for the
long-running punk rock band from Huntington Beach, California 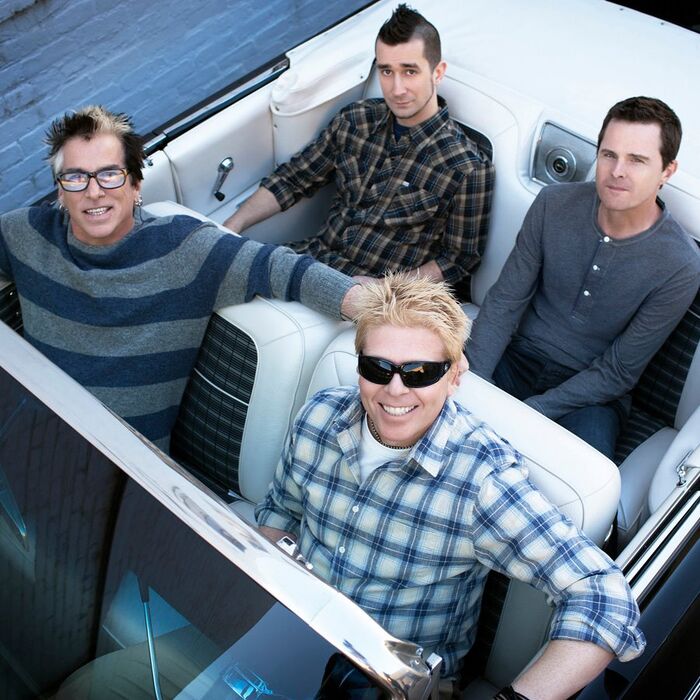 The Offspring is an American punk rock band from Orange County, California. They started in 1984 under the name Manic Subsidal, who eventually changed their name to The Offspring in 1986. The current lineup consists of Dexter Holland as the lead singer and rhythm guitarist, Noodles as the lead guitarist, Greg K. as the bassist and Pete Parada as the drummer. Parada replaced former drummer Atom Willard in 2007, during the recording of the band's eighth studio album, Rise and Fall, Rage and Grace, and has been a member of the band since. 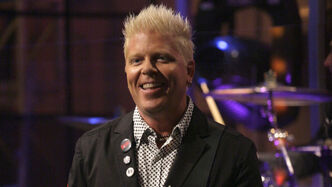 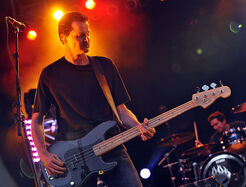 The Offspring survive SUV fire while traveling to show: 'Pretty much everything else was destroyed'  Audacy...

Ex-THE OFFSPRING Drummer PETE PARADA 'Expected To Be Canceled' After Going Public With His Refusal To Take COVID-19 Vaccine  BLABBERMOUTH.NET...

News: The Offspring's Todd Morse signs to Manic Kat Records, drops 'Everything Fun (Is Bad For Me)'  New Noise Magazine...

Go to these sites for info or for help with your own wiki!

Want your community included? See how!

Community content is available under CC-BY-SA unless otherwise noted.
Advertisement